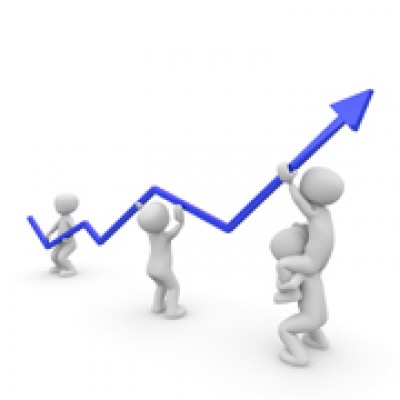 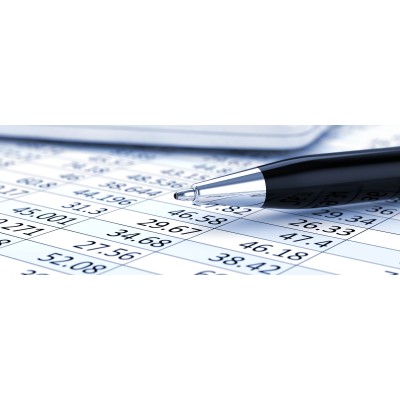 The amount from which seasonal successive agriculture does not have to follow. From PLN 3091, it increased to PLN 6,600 and was applicable in the PIT settlement for 2017. In 2019, we will settle the tax with a free amount equal to PLN 8,000.

The government has adopted four draft amendments to taxes. They will not only be beneficial, but also disadvantageous for taxpayers. The tax on unrealised profits (exit tax) will be relaxed. Similarly, reporting requirements for tax schemes. A lower, 9% CIT rate will not depend on profitability. In one project there are regulations that are supposed to facilitate simplification of regulations, and in the other - sealing solutions. Here are some of the changes that are coming in great steps!

PIT taxpayers who employ their spouses or minor children will be able to include their remuneration (net) as tax deductible costs. Today it is possible to deduct only ZUS contributions from such salaries.

Thanks to the change, the spouse's employment costs will be settled in the same way as other employees and co-workers. After the changes, the entrepreneur could not include only the value of his own work as tax deductible costs (this is still the case today).

PIT and CIT taxpayers will be able to settle the loss faster. In 2019 it will be possible to deduct even up to PLN 5 million once, and the remaining part will be deductible according to general rules, i.e. within the next five years (however, in none of them the deduction could exceed 50% of the loss amount).

In the tax sealing project, the government maintained its desire to introduce an exit tax for both legal and natural persons who transfer their selected assets abroad or move to another country (provided that they have lived in Poland for at least 5 years). What is new, however, is to raise the limit for natural persons from PLN 2 million to PLN 4 million. In other words, they will be subject to tax on unrealised profits only if the value of transferred assets exceeds PLN 4 million.

The government also reiterated its desire to reduce the CIT rate from the current 15% to 9% for small taxpayers (whose gross sales revenues exceeded the equivalent of EUR 1.2 million; the government also plans to raise this limit to EUR 2 million) and start-ups.

The profitability of a small taxpayer will not matter (the original draft assumed that 9 percent of CIT will be paid only by entrepreneurs with profitability not exceeding 33 percent).

The revenue limit allowing the taxpayer to be considered small for income tax purposes will increase from EUR 1.2 million to EUR 2 million. This status gives, for example, the right to one-off depreciation of fixed assets up to EUR 50,000 and to apply a lower CIT rate.

The limit of EUR 2 million of revenues is currently in force in the Accounting Act. It allows not to keep complete books, e.g. by natural persons and their companies. The new limit in income taxes will apply from 2020.